You are here: Region and CultureThe Sanctuary of Madonna Avvocata in Maiori (SA)

The Sanctuary of Madonna Avvocata in Maiori (SA)

The Sanctuary of Madonna Avvocata in Maiori is one of those places that steal the soul of the visitor, driven by Christian devotion and love for nature to walk along a mountain hiking trail that will lead him to enjoy one of the most stunning views in the world: the Gulf of Salerno, from Punta Licosa to Punta Campanella, Capri island and, under his feet, the Amalfi coast.
The starting point is Via Casale dei Cicerali, old and picturesque alley that lead us to the upper part of Maiori and to San Vito village, among lemon groves and vineyards cultivated in a heroic way on the typical terraced gardens overlooking the sea. Now the road gives the way to the mountain path and, gradually, it gains altitude. After one hour and half we reach Santa Maria (old farm of the monastery) and, after 20 minutes, we arrive at "Acqua ro' castagn" (the Chestnut Spring), a fresh spring where you can rest before facing the steepest part of the journey. Once passing through the "fullichito", a thick forest of ferns, and the so called "Grotta delle Soppressate" (grotto of the salami), for the characteristic shapes of the stalactites, we finally see the Sanctuary of Madonna Avvocata, perched on a rocky spur of the Falerzio Mount.
The whole complex is set on a large plateau overlooking the Amalfi coast and consists in three parts:

- the XVI century monastery, enlarged over the years with the increase of the friars, was entrusted to the Camaldolese in 1663 and was used until 1807, when the religious orders were suppressed. The Xvi century statue of Madonna Avvocata is still preserved in the Collegiata di Santa Maria a Mare in Maiori;
- the small church was built in the XX century: the original one, coeval to the monastery, was destroyed after a fire;
- the cave of apparition, reachable by a steep flight of steps, is the place where Our Lady appeared to a local shepherd, Gabriele Cinnamo, asking to him to built there a church dedicated to the Madonna Avvocata. The small altar, enclosed by a remarkable iron railing, represents the popular devotion of an entire town, a faith transmitted from generation to generation.

The view from the Belvedere is breathtaking! Not so far it is possible to visit the Grotto of Matteo Salese, brigand of the XVIII century, who preferred to leap into the void rather than being captured by the gendarmes.
the pilgrimage takes place on Whit Monday: the sound of tammorre accompanies the journey of the faithful to the sanctuary; the procession is held at noon in the open space in front of the church. 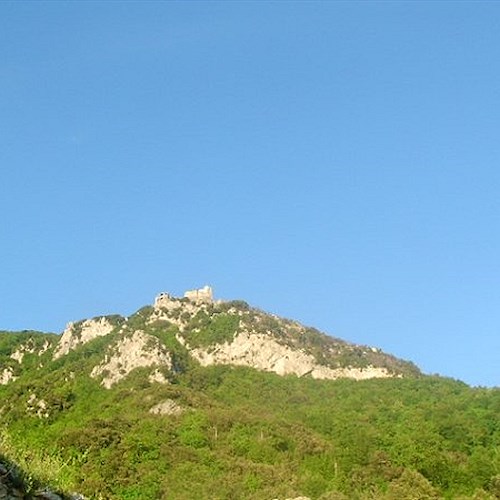 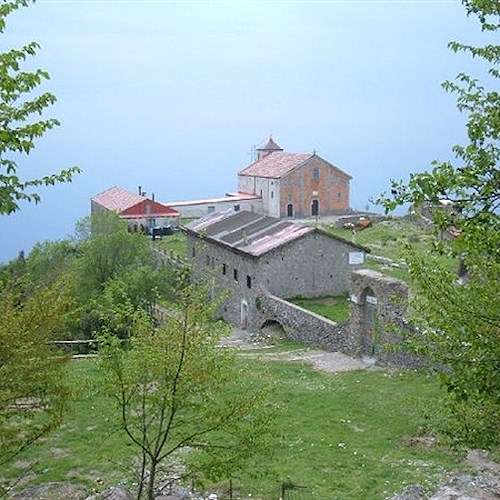 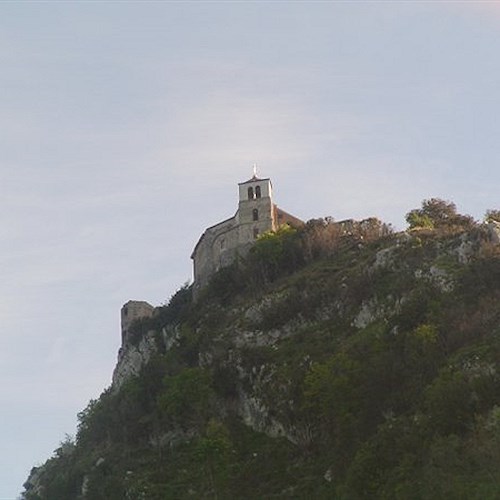 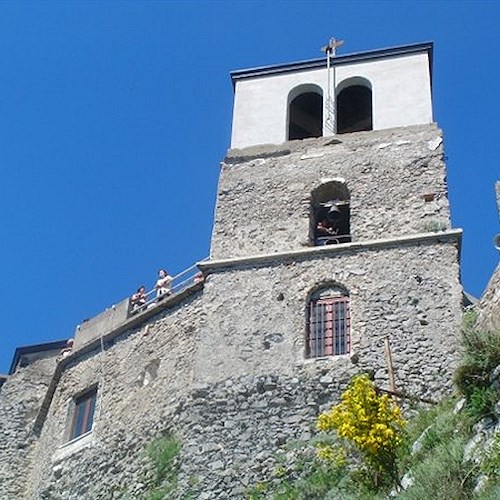 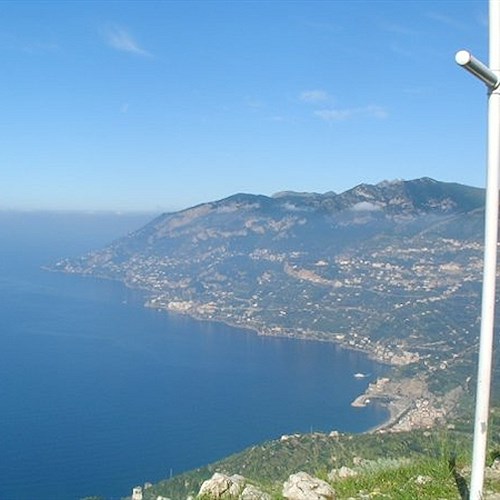 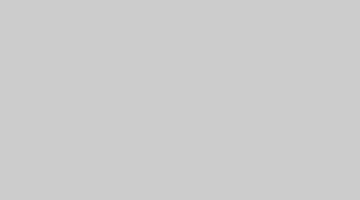 Recently restored, Villa San Cosma country house is a beautiful Mediterranean style property, in perfect harmony with the surrounding environment consisting in scented Mediterranean vegetation and lemon groves. You can enjoy a stunning sea view from the gardens and terraces sloping down along the ridge...

Once Upon a Time.... The Night

A night of music and memories in Atrani. The natural place of Piazza Umberto I with the vintage dress of 50s, 60s and 70s for the concert by Beppe Palomba and Plan B. Starting from 21.30 Once upon a time the night will immerse the audience in the magical atmosphere of the time, telling, for one night,...

"The chocolate of Modica and Alicante (and I don't know of which other Spanish towns): a dark chocolate of two types - vanilla and cinnamon - to be eaten or dissolved in a cup of unrivaled flavor, so that tasting it is like reaching the archetype, the absolute and the chocolate produced elsewhere - even...

Designed in 1954 by Paolo Soleri, great architect from Turin and student of Frank Lloyd Wright, Solimene ceramic's factory in Vietri sul Mare is not only one of the few works that Soleri succeeded transforming into reality, but an unique example that cannot be classified into a well defined architectural...